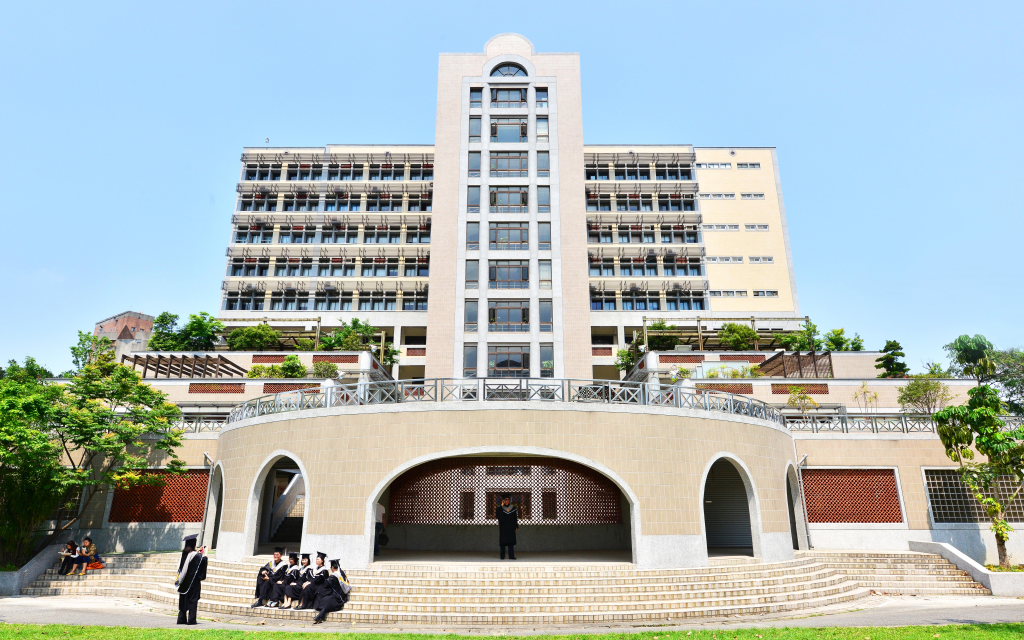 Located in downtown Taipei, National Taiwan University (NTU) is the first university in Taiwan, both in terms of academic excellence and its founding. Its history can be traced back to the early 20th century, with the founding of Taihoku (Taipei) Imperial University by the Japanese in 1928. After World War II, and Taiwan's retrocession to Chinese Sovereignty, the ROC (Taiwan) government resumed the administration of Taihoku University and renamed it "National Taiwan University" in 1945.

Being the first integrated and most prestigious institution of higher education in Taiwan, National Taiwan University has assumed the responsibility of promoting the highest level of academic research and teaching in Taiwan, and is renowned for cultivating an atmosphere of free academic thought.

College of Management has long been the first choice for students wishing to pursue a career in the most elite global corporations in Asia. Its mission is to cultivate PRIME professionals, meaning individuals who are perceptive, responsible, innovative, motivated, and ethical.

As the No. 1 business education provider in Taiwan, the College of Management is dedicated to maintaining its position as a leader in the creation, dissemination, and application of knowledge in the management and business fields.

Courses Offered in English
NTU College of Management alone offers around 100 courses taught in English each academic year, allowing the integration of international exchange students who are not proficient in Mandarin Chinese. Exchange students are also permitted to enroll in courses offered by other colleges and programs within the University.
Learn Chinese
Students find that in addition to enjoying the benefits of language training facilities, experiencing the blend of tradition and modernity found in Taiwan is a rich learning experience in itself. Students can simultaneously observe traditional Chinese culture while enjoying the advantages of a modern, developed society. Traditional Chinese characters are a millennia-old Chinese tradition that have been proudly preserved in Taiwan. This, combined with ease of association with native speakers, is enough to make Taiwan a fine Chinese language learning environment.
Hub of Chinese Culture & Asian Democracy
Taiwan preserves the best and most colorful aspects of Chinese culture and traditions in Asia's most robust democracy, with rich and stunning collections of cultural artifacts in a number of world-class museums. Taiwan's democracy is regarded as one of the most successful models of democracy in Asia and within the Chinese-speaking world.
Taiwan Quick Facts
Gateway to Asia
Located in the Pacific Ocean, Taiwan lies about 160km off the southeastern coast of China, serving as a natural and uniquely positioned gateway to Asia. It is also a cultural, transport and trade hub for the Asia-Pacific region. Major Asian cities in this part of the world, including but not limited to Tokyo, Seoul and Hong Kong, are only 3.5 hours away, or less, by air. Now that direct flights to and from China have been established , Shanghai , Beijing and other cities on the Mainland are similarly within easy reach .

Taipei is the capital city of Taiwan. Taipei has more than 2.5 million inhabitants, and it is Taiwan's largest city as well as its economic, political, and cultural center. From the world's tallest building to the biggest collection of Chinese art, Taipei is a city filled with fascinating contrasts - a mix of the modern and the traditional, of the urban and the natural.
College of Management
Business Administration
Accounting
Finance
International Business
Information Management
EMBA
GMBA
EiMBA
SEED
CARDO